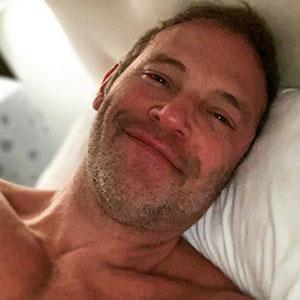 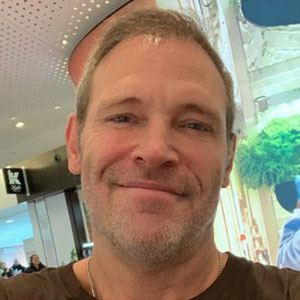 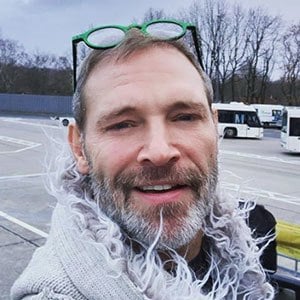 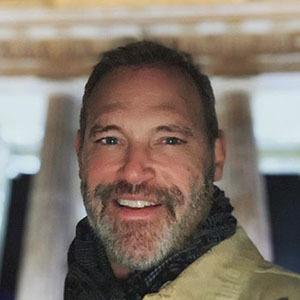 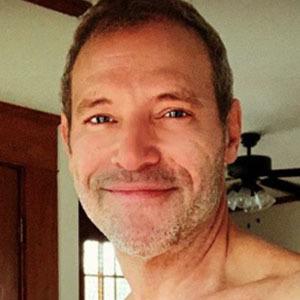 In 2014 he joined disco act the Village People performing as the Cowboy. He's toured nationally with the group.

His friend's dog Petey is often featured on his Instagram.

He's good friends with Debra Monk and the two were pictured attending a performance of Mean Girls together in 2018.

Jim Newman Is A Member Of