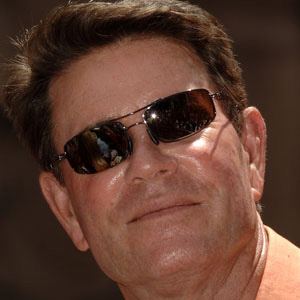 He signed a minor league contract when he was 18, just after graduating from Arizona's Scottsdale High School.

He was adopted by Moe and Polly Wiesen. In 2007, he married Susan Schmidt. He has two daughters, Jamie and Kelly.

He played alongside Frank Robinson on the Baltimore Orioles from 1966 to 1971.

Jim Palmer Is A Member Of