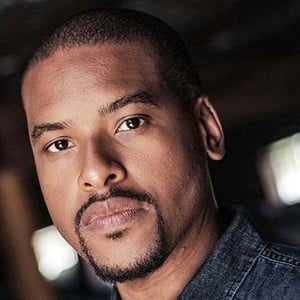 Rose to fame portraying Barry Maple in the popular ABC Family drama Pretty Little Liars. His is also recognizable for guest appearances in popular shows like Veep, The Mindy Project, and Without a Trace.

He has written, directed, and produced a number of short films like The Crack Promise and Roscoe's Words of Wisdom.

His father is James T. Williams Senior and his mother is Ellie Winslow, a film and television makeup artist.

He was cast alongside Anton Yelchin in the 2016 film Rise.

Jim Titus Is A Member Of