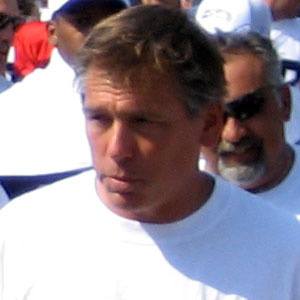 Former NFL quarterback who was the head coach of the Washington Redskins from 2008 to 2009.

He became a starting quarterback despite being an undrafted free agent in 1975.

He played his best season in 1978, when he was named to the All-Pro team.

He had three daughters, Rachael, Sarah and Danielle, and one son, Isaac, with his longtime wife Joy Zorn.

He threw many touchdowns to future Hall of Fame receiver Steve Largent.

Jim Zorn Is A Member Of