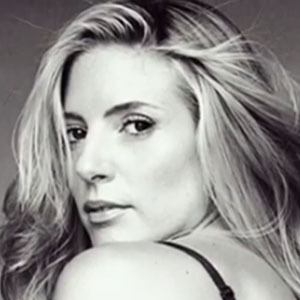 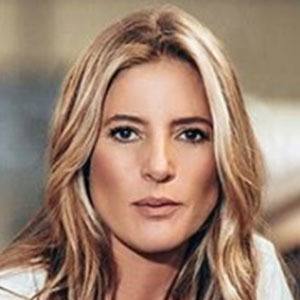 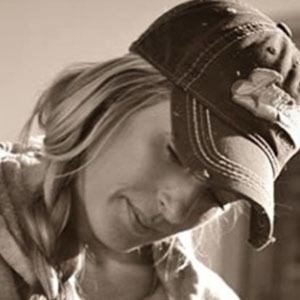 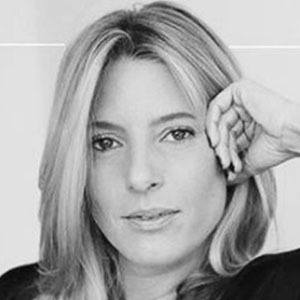 Television and film actress who has appeared on a number of Columbian soap operas. She made her big break after being cast in the 2006 adaptation of The Devil Wears Prada.

She trained at the Stella Adler Studio of Acting.

She competed on the reality TV show I Wanna Be a Soap Star. She has over 40,000 followers on her gozquesbyjimenahoyos Instagram account.

She named her animal rights foundation after her late dog Zico.

She was cast in The Devil Wears Prada which starred Meryl Streep.

Jimena Hoyos Is A Member Of