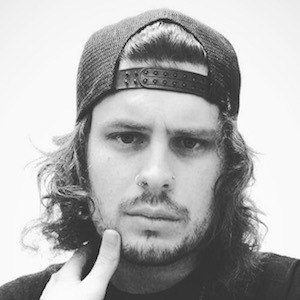 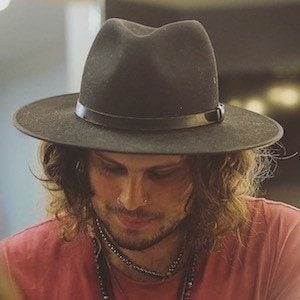 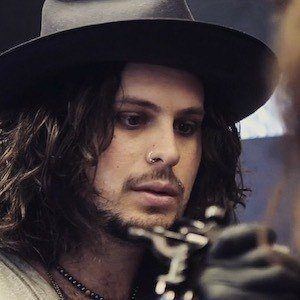 Painter and tattoo artist whose photorealistic monochromatic tattoos have earned him more than 140,000 followers on Instagram. He has also been seen on the Aussie reality series Bondi Ink.

An artist and illustrator from an early age, he earned a degree in painting from the National Art School.

A guitarist as well as an artist, he was a member of the Australian band Syndicate, which signed with Sony Music.

He was born and raised in Bondi, Sydney.

The debut album for Syndicate featured writers and musicians like Matt Sorum and Gil Sharone.

Jimi May Is A Member Of