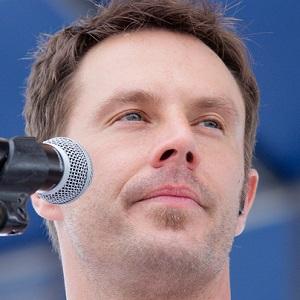 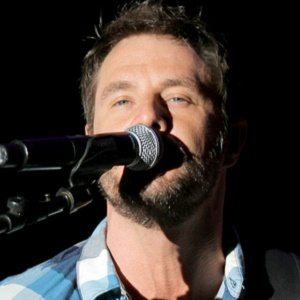 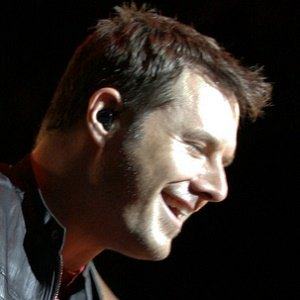 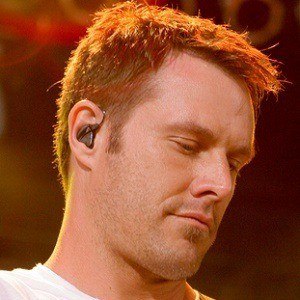 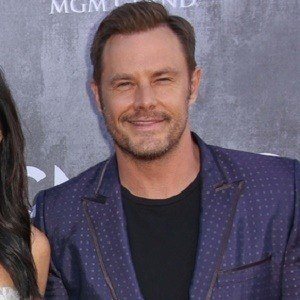 Country singer who was one of the founding members of the band Little Big Town. Their albums The Reason Why and Tornado both reached #1 on the US Country charts.

The band released their self-titled debut in 2002 on the Monument Nashville label.

At the 2014 CMA Awards, Little Big Town was named Vocal Group of the Year.

He married fellow Little Big Town member Karen Fairchild in 2006. Together they have a son named Elijah Dylan Westbrook.

Along with Fairchild, he is joined by Phillip Sweet and Kimberly Schlapman in Little Big Town.

Jimi Westbrook Is A Member Of