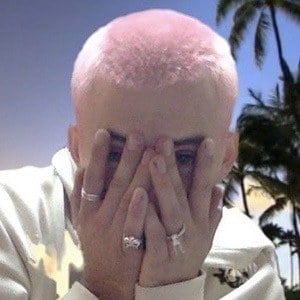 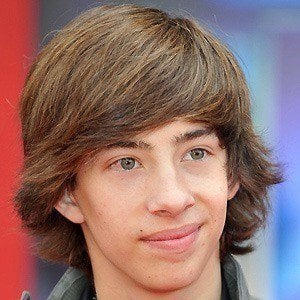 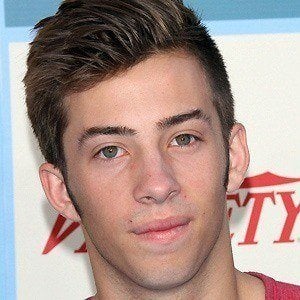 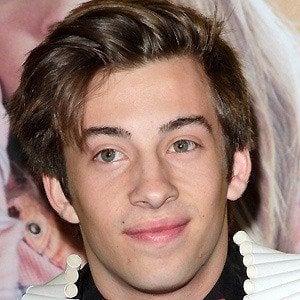 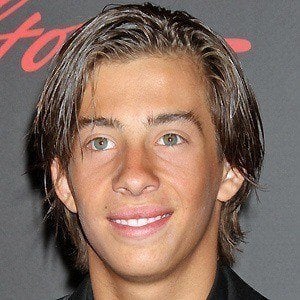 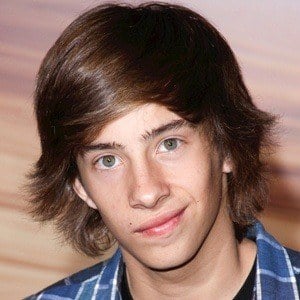 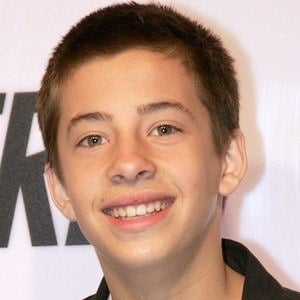 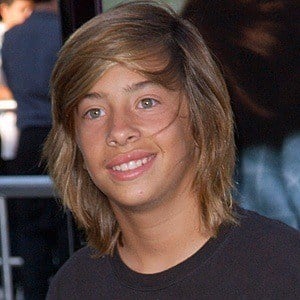 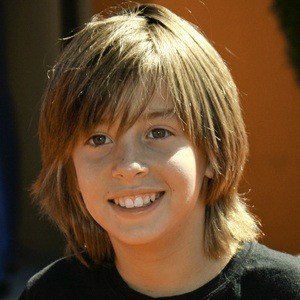 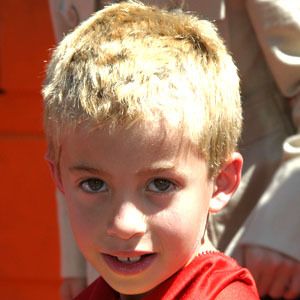 Starting as a child actor, he has appeared in films such as Daddy Day Care and Anchorman: The Legend of Ron Burgundy and starred on ABC's No Ordinary Family.

He grew up in Huntington Beach, California and enjoys playing guitar and singing on his YouTube channel.

He appeared in an episode of the television series Gilmore Girls.

He has a sister named Amanda.

He appeared in the film Star Trek with Chris Pine.