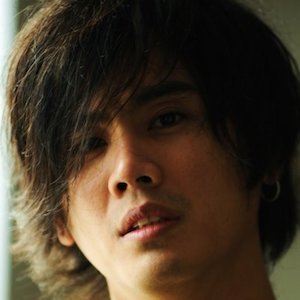 Filipino singer and musician who rose to fame for hit singles like "The Man I Was With You," "Akin Na Lang Sana Siya," and "Let Me Be The One." He released his debut album Walang Araw, Walang Ulan in 2009.

After earning a degree in communications at Ateneo de Manila University, he went on to study law at San Beda College.

He has served as a resident juror for the show Twist and Shout and a celebrity mentor on It's Showtime.

He has a brother named Johnny. In 2005, was in a relationship with singer Nina Girado.

In 2015, he actively campaigned for Rodrigo Duterte's presidential candidacy.

Jimmy Bondoc Is A Member Of