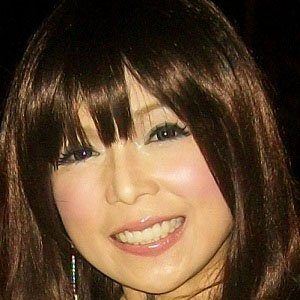 Filipina singer whose 2009 album Nina Live! went Diamond and became one of the best-selling albums in the history of original Filipino music. She is a multiple-time Awit Award winner for singles like "I Do" and "Goodnite But Not Goodbye."

She was named champion of the talent search Tanghalan ng Kampeon in 1991.

Proceeds from the sale of her single "Araw Mo" went entirely to charitable organizations like UNICEF.

She has siblings named Dew-Anne, King and Ardie.

She collaborated with Diane Warren on the 2004 track "I Don't Want to Be Your Friend."

Nina Girado Is A Member Of