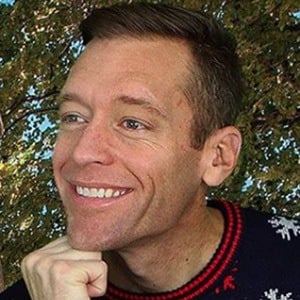 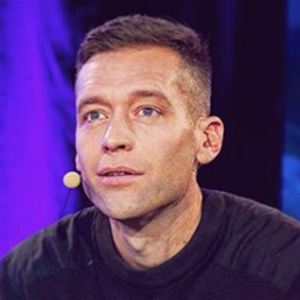 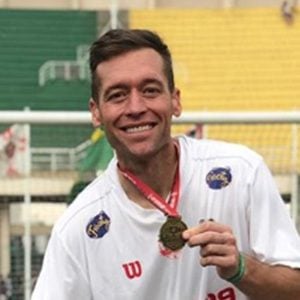 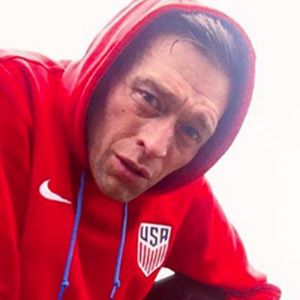 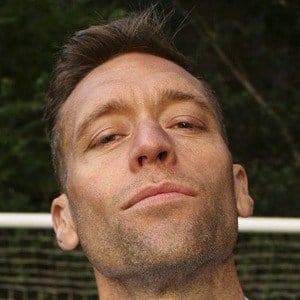 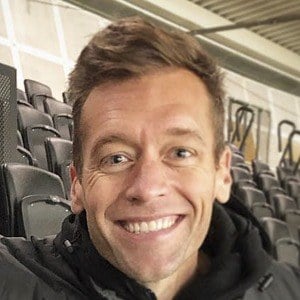 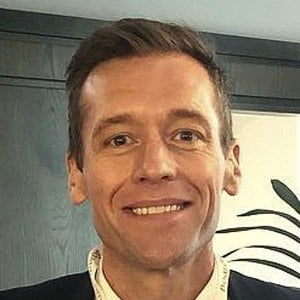 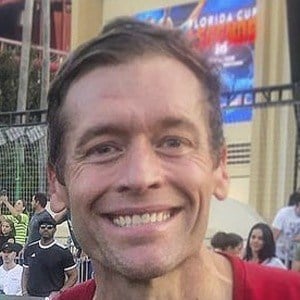 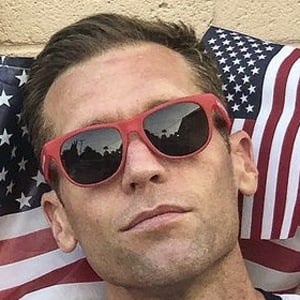 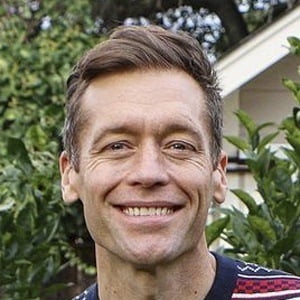 Undrafted out of UCLA, he also tried out unsuccessfully for the Los Angeles Galaxy, who instead sent him to one of their developmental league teams.

Among his many accomplishments on the pitch, he captained the U.S. men's national team, playing in the 2006 World Cup and the 2007 Copa America.

He married Lyndsey Conrad in 2002. The couple has two daughters, Jane and Julia.

Nick Garcia was another star of the Kansas City Wizards, leading them to the MLS Cup in 2000.

Jimmy Conrad Is A Member Of