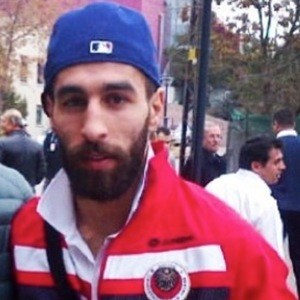 Winger who has represented Sweden at such tournaments as UEFA Euro 2016 and the 2018 FIFA World Cup. At the club level, he has competed for squads like BK Forward, Olympiacos FC and Toulouse FC.

He began playing youth soccer for BK Forward at age 12.

He won back-to-back Superleague Greece titles with Olympiacos in 2015 and 2016.

He has a brother named Elias.

He played alongside Mikael Lustig at the 2018 FIFA World Cup.

Jimmy Durmaz Is A Member Of