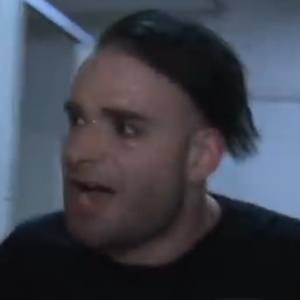 British wrestler known for holding the Progress Wrestling title for more than 600 consecutive days in the mid-2010s. He focused on hardcore wrestling before going a more traditional route later in his career.

He started wrestling professionally in 2004 after studying the craft at NWA UK Hammerlock.

Once he started moving away from hardcore wrestling, he found his niche in turning heel. In 2016, he joined Total N Action Wrestling.

He grew up in Dartford but is billed out of Margate. He's also gone by the name Dai Konran.

He competed against Eric Young and Bram at a King of the Mountain match for TNA.

Jimmy Havoc Is A Member Of