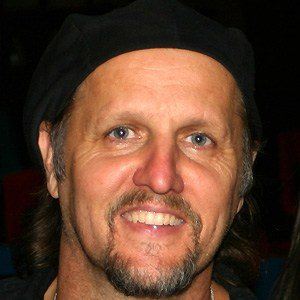 Folk musician in the Austin scene who came to national attention after performing at a Woody Guthrie tribute.

His first band, The Night Tribe, started releasing music when LaFave was fifteen. He released a number of albums without much nationwide exposure.

He was personally invited by Guthrie's wife, Nora, to perform at his tribute at the Rock And Roll Hall of Fame.

His family moved from Wills Point, Texas, to Stillwater, Oklahoma, where he got to play with the high school band.

He covered many songs of his musical idol, Bob Dylan.

Jimmy Lafave Is A Member Of