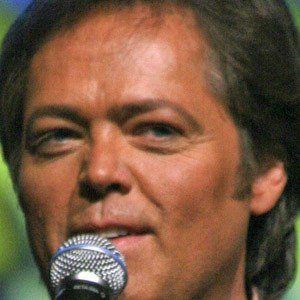 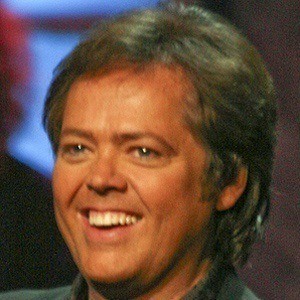 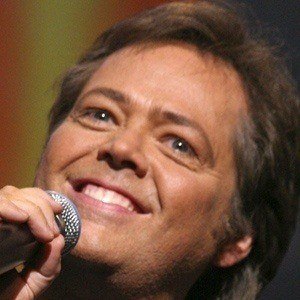 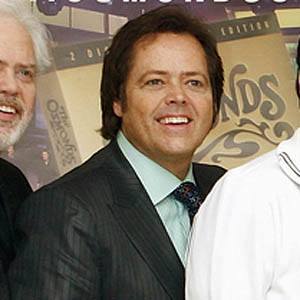 Brother of Donny and Marie Osmond who had a #1 hit in the UK with "Long Haired Lover from Liverpool" and recorded songs in Spanish and Japanese.

He was the first of his family to record a Gold-selling single and has been the youngest in UK history to record a #1 single.

He sang on the star-studded Spanish album Otono y Primavera by Luis Angel, as well a making a Gold-selling song called "My Little Darling" in Japanese.

He grew up as the youngest of the Osmond siblings.

He was on the fifth season of the reality show I'm a Celebrity...Get Me Out of Here!" before Caroline Flack took over as the host.

Jimmy Osmond Is A Member Of