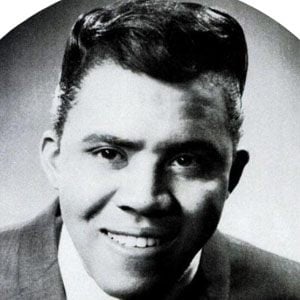 American soul singer best known for his work spanning from the 60's to the 80's, such as the popular single What Becomes of the Brokenhearted.

He sang with the group The Dixie Nightingales as a child.

He was voted the world's stop singer in a British 1970 poll.

His older brother is David Ruffin from The Temptations.

His song Maria (You Were The Only One) was covered by and became a hit for pop superstar Michael Jackson.

Jimmy Ruffin Is A Member Of