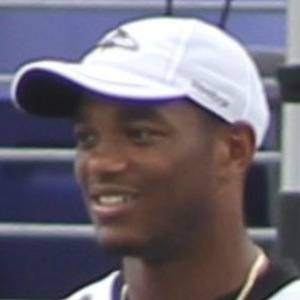 Former NFL receiver who set a number of Jacksonville Jaguars franchise records during his time with the team from 1995 to 2005. He became the team's all-time leader in receptions (862), receiving yards (12,287) and receiving touchdowns (69), topping 1,000 receiving yards nine times throughout his career.

He was an all-state selection his senior year at Callaway High School in Jackson, Mississippi and he played college football at Jackson State University.

He set an NFL record by recording at least 5 receptions in 21 consecutive games.

He had five children named Jimmy III, Jaden, Dyson, Jayse and Dalys with his wife Sandra.

He teamed up with quarterback Mark Brunell on the Jaguars during the team's inaugural 1995 season and the duo quickly brought an exciting offensive attack to a new fan base.