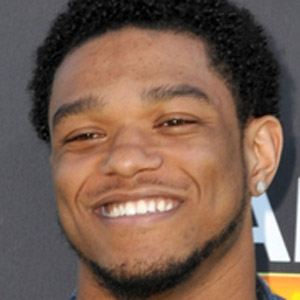 Cornerback was the 27th overall pick in 2011 draft for the Baltimore Ravens. He recorded 112 tackles and 4 interceptions during his first three seasons.

He was recruited to the University of Colorado after playing cornerback at Colton High School.

He was a two-time All-Big 12 and a one-time Dave Jones winner during his career at Colorado.

He was named after his father, Jimmy Sr.

He was on the 2012 Baltimore Ravens team that won Super Bowl XLVII behind quarterback Joe Flacco.