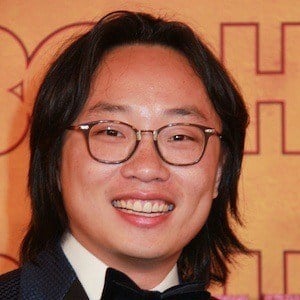 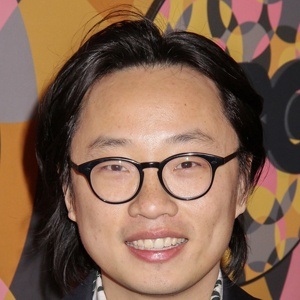 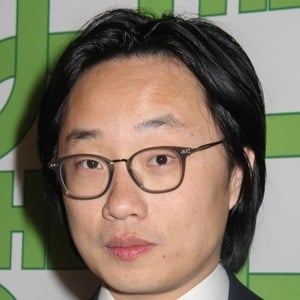 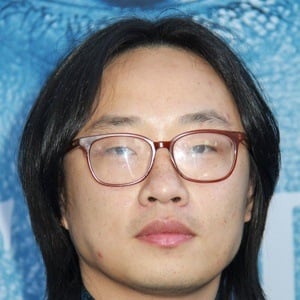 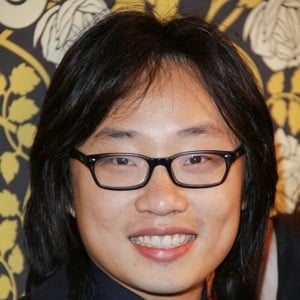 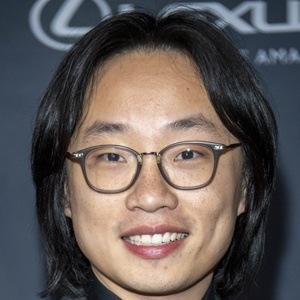 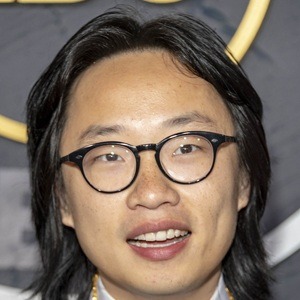 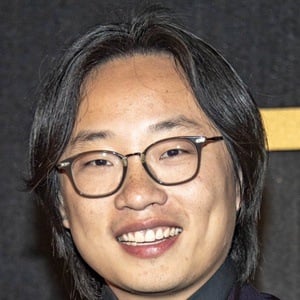 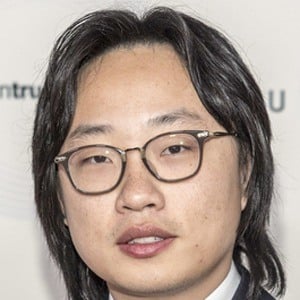 Actor and stand-up comedian who is best known for his role as Jian-Yang on HBO's hit comedy series Silicon Valley. As a stand-up, he has performed on shows like The Arsenio Hall Show, where he received a standing ovation.

He moved from Hong Kong to the United States when he was thirteen years old. He went on to attend the University of California, San Diego.

He began appearing with Kumail Nanjiani on Silicon Valley in 2014.