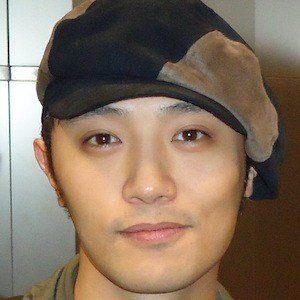 Known for his career in the South Korean film and TV industries. In 2009, he won the Grand Bell award and Blue Dragon Film award for best supporting actor for his work in the thriller Mother.

He made his TV debut in 2003 on the drama series All In. He made his film debut that same year, in Romantic Assassins.

In 2011, he made his stage acting debut in the Korean iteration of the popular musical Guys and Dolls as Nathan. In 2015, he was nominated for the Grand Bell award for Best Supporting Actor for his work in the film C'est Si Bon.

He has worked alongside Lee Byung-hoon on multiple occasions, including on the 2009 film Mother.

Jin Goo Is A Member Of