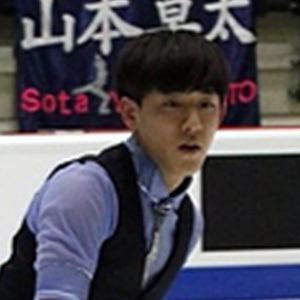 Professional figure skater best known for having been the 2012 and 2014 South Korean national senior champion. He was also a silver medalist at the 2014 Ondrej Nepela Trophy competition.

He began skating at 11 years of age as a means of physical therapy.

In 2015, he took home a gold medal from the Ice Star event in Minsk.

During the 2017-2018 season he performed a routine set to Ennio Morricone's "Nella Fantasia."

Jin-seo Kim Is A Member Of