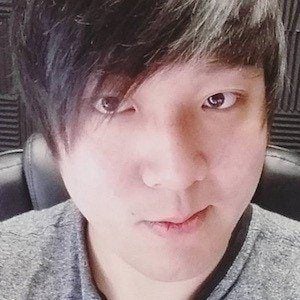 Notable for his JinBop Gaming YouTube channel, this web star uploaded such popular Minecraft videos as "Minecraft ULTIMATE KING OF THE TOWER" and "Minecraft Deathrun! RUN FOR YOUR DEATHS!" His channel has attracted more than 320,000 subscribers and over 34 million views.

He posted his first video, "Minecraft Simple Beginnings," in July of 2014.

During his rise to YouTube fame, he was a college student; his Tweets from 2014 and 2015 frequently mention his university workload.

Bellevue, Washington was JinBop's home base during his career as a gamer.

In early 2015, JinBop tweeted a shout out to fellow online gamer and Washington native Adam Dahlberg, a.k.a. SkyDoesMinecraft.

JinBop Is A Member Of