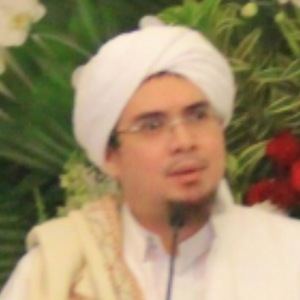 Islamic religious leader who is best known for having led the Indonesian Al Fachriyah Foundation. He inherited the title of Lion of Podium from his grandfather who was a missionary fighter in Betawi from 1906-1969.

He studied at the Meranti Islamic School.

He was appointed to the Clerical Assembly and as the Habaib of Tangerang.

He was married to Aliyah Jindan.

Both he and Mohammad Hatta were important Indonesian public figures.

Jindan Novel bin Salim Jindan Is A Member Of