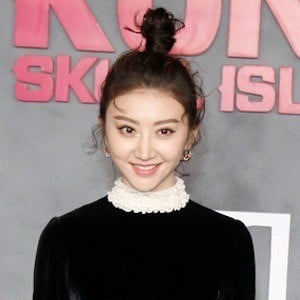 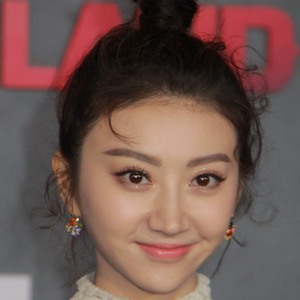 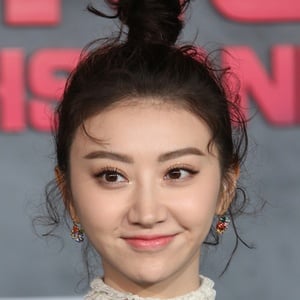 Prior to making her film debut, she graduated from the Beijing Dance Academy and Beijing Film Academy.

In 2009, she played recurring character Ouyang Xue in the TV series An Epic of a Woman.

She was born in Xi'an, Shaanxi, China.

In the 2016 film The Great Wall, she appeared alongside Matt Damon, Willem Dafoe, and Pedro Pascal.