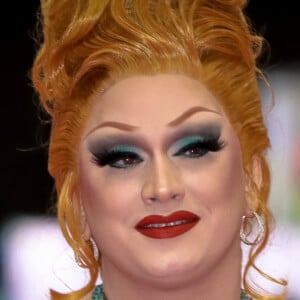 Drag performer who won the fifth season of RuPaul's Drag Race in 2013. They've also performed in notable theatre productions such as The Vaudevillians, RENT, Hairspray, and Hedwig and the Angry Inch.

They first performed in drag when they were 15, and they later graduated with a degree in theater from Cornish College of the Arts.

They also voiced Emerald in the TV series Steven Universe.

They were raised Catholic, but they consider their drag character to be Jewish. They grew up with three younger siblings and identify as non-binary.

They were featured as one of the chosen Artists of the Year by City Arts Magazine along with Macklemore and Ryan Lewis.

Jinkx Monsoon Is A Member Of