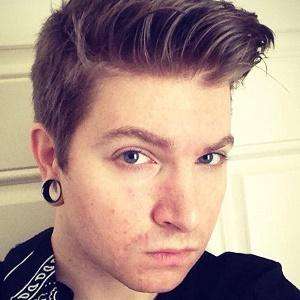 He struggled with drugs in his past, particularly heroin. He has been in and out of jail cells, rehab, hospitals and homes.

His single "The Phone Song (vibrating)" became a viral hit.

Jonny Craig is featured on his song "Cool Like a Corpse."

JJ Demon Is A Member Of