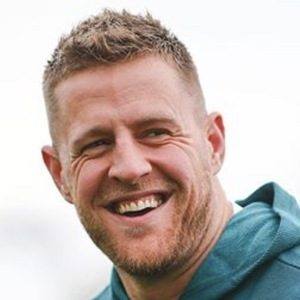 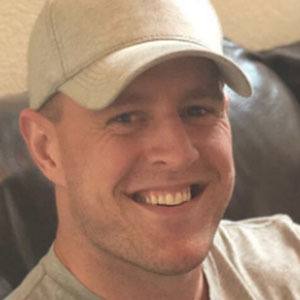 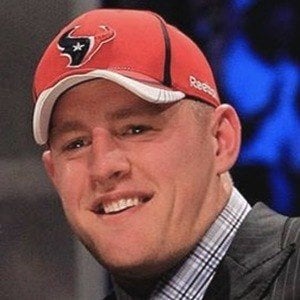 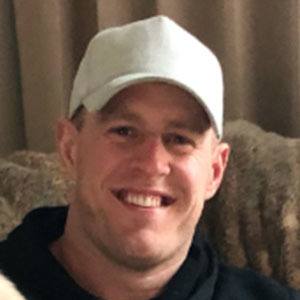 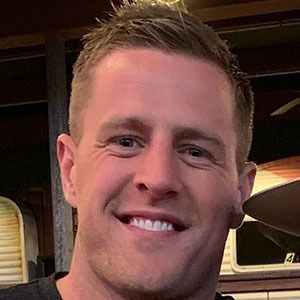 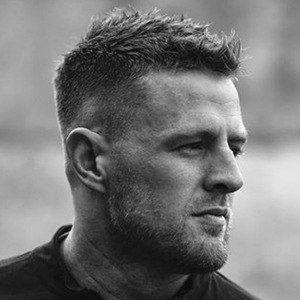 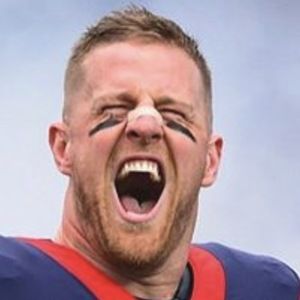 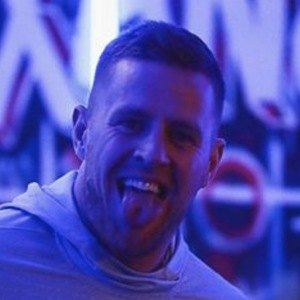 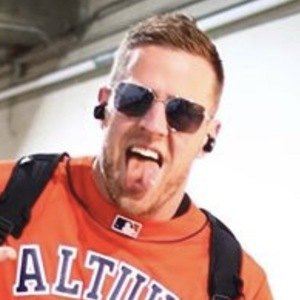 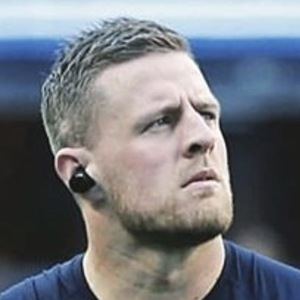 NFL defensive end who was named Defense Player of the Year in 2012, 2014 and 2015 with the Houston Texans. He recorded 20.5 sacks and forced four fumbles during his dominant 2012 campaign. He began playing for the Arizona Cardinals in 2021.

He earned letters in football, basketball, baseball and track at Pewaukee High School.

He was drafted 11th overall by the Houston Texans in 2011 after winning the Lott Trophy in his last year at the University of Wisconsin.

He has two brothers, T.J. Watt and Derek Watt. He married professional soccer player Kealia Ohai on February 15th, 2020 in the Bahamas. In October of 2022, he and his wife welcomed their son Koa into the world.

He became teammates with Arian Foster on the Houston Texans in 2011.

JJ Watt Is A Member Of