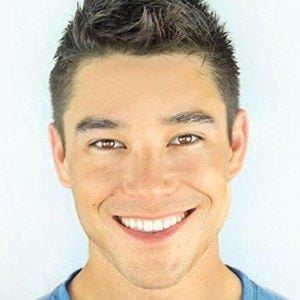 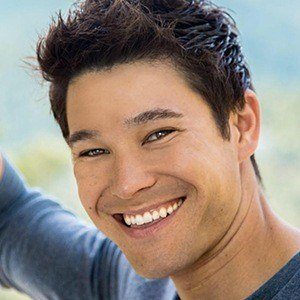 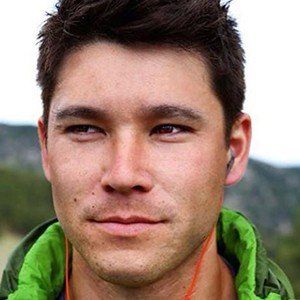 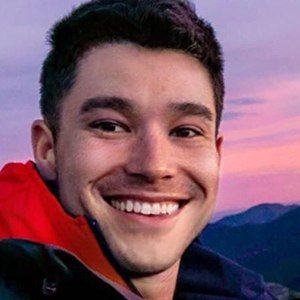 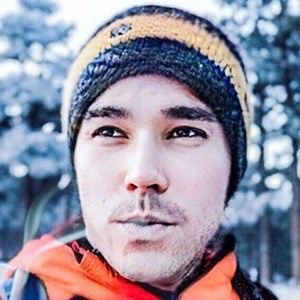 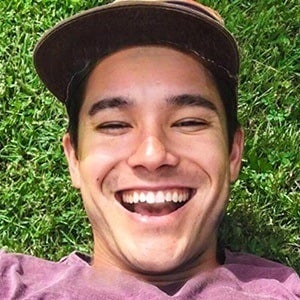 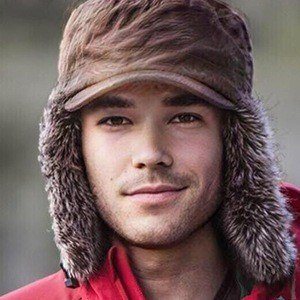 Travel and adventure TV personality who is best known for having served as a host of the Discovery TLC series Fun Taiwan from 2006-2016. In 2016, he appeared in the documentary Ancient Tomorrow.

While attending college he formed an outdoors club known as The Excursion Club.

Both he and Janet Hsieh hosted Fun Taiwan.

JJ Yosh Is A Member Of