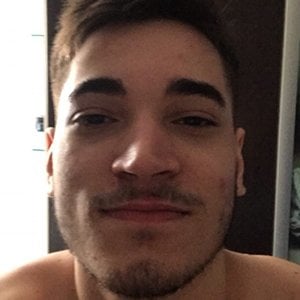 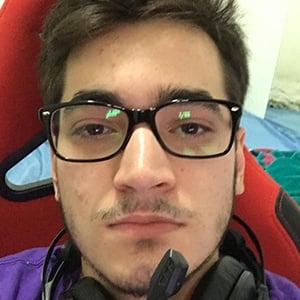 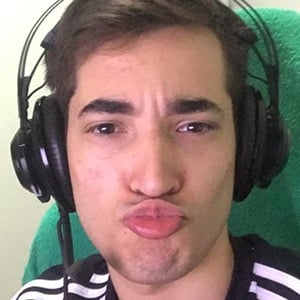 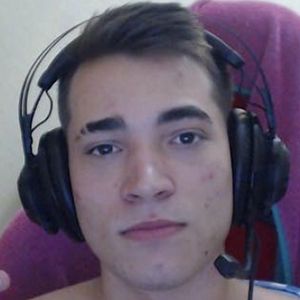 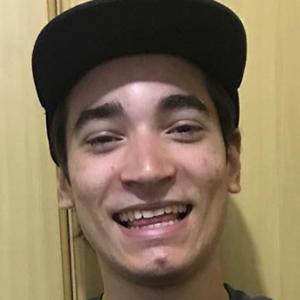 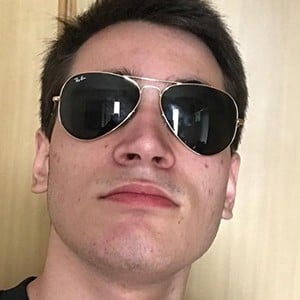 Full-time streamer and YouTube content creator who has played games like League of Legends under the gamer name of jovirone. He would garner more than 1.1 million followers on Twitch.

He has visited the Brazil headquarters of Riot Games.

Flávio Fernandes has been featured in videos on his YouTube channel.

João Victor Is A Member Of