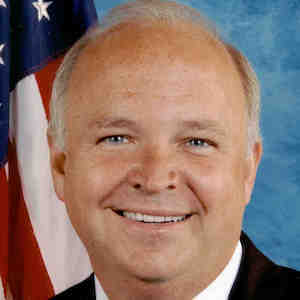 Republican politician who was the U.S. Representative for Alabama's 1st congressional district from 2003 to 2013.

He graduated in 1982 from the University of Alabama in Tuscaloosa with a degree in journalism.

He has two children with his wife Janee.

In 2002 he defeated Tom Young, chief of staff to U.S. Senator Richard Shelby, to become a Representative.

Jo Bonner Is A Member Of