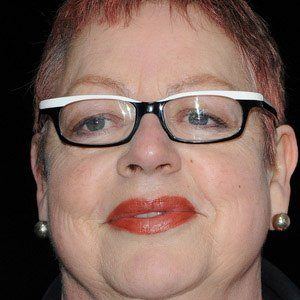 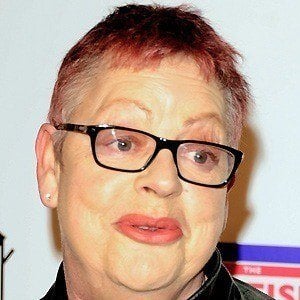 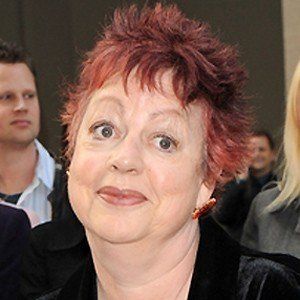 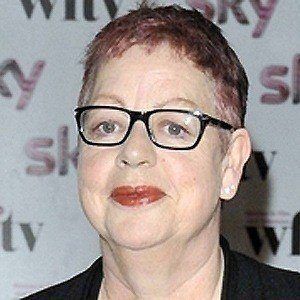 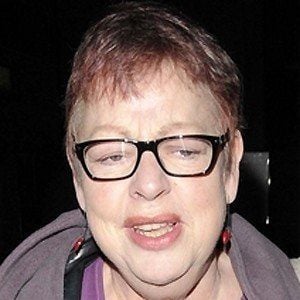 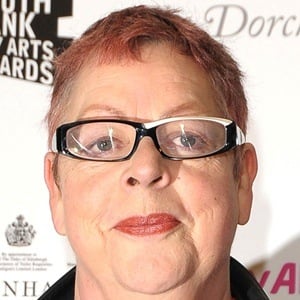 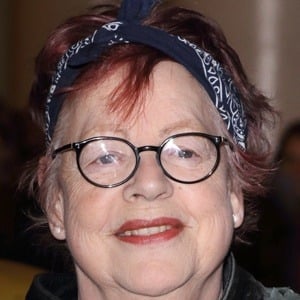 British comedian and actress who was on the BBC monologue show The Brain Dead. In 2013 she appeared as a judge on the ITV celebrity diving show Splash! She is also known for her role as the antagonist of Horrid Henry: The Movie.

She attended Brunel University before working as a psychiatric nurse for ten years, at the South London Bethlem, Cefn Coed Hospital in Swansea. She started performing standup under the stage name "The Sea Monster" and soon had booked a spot on the Saturday Live television show.

She has written several books, including The More You Ignore Me.

She has two daughters, Maisie and Eliza, with her husband Bernie Bourke. She is a middle child and has two brothers. Her father was a structural engineer.

She was on the TV series Parkinson with Daniel-Day Lewis.

Jo Brand Is A Member Of