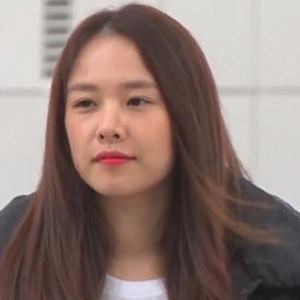 Actress best known for her Korean television roles, including Bang Yi-sook on My Husband Got a Family and Joo Min-young on Nine. She has appeared in such films as Doomsday Book (2012) and Luck Key (2016).

She graduated from Dongduk Women's University in Seoul, South Korea.

She has been a popular choice for music videos, having starred in videos like "La La La" by Lee Soo-young and "For You" by Lee Ji-hoon.

She married actor Lee Dong-gun in 2017. Her daughter was born the same year.

She began appearing with Lee Dong-gun on the series The Gentlemen of Wolgyesu Tailor Shop in 2016.

Jo Yoonhee Is A Member Of