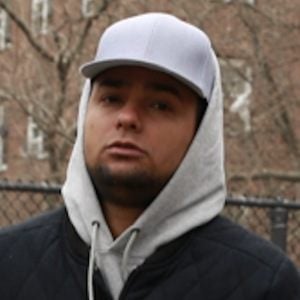 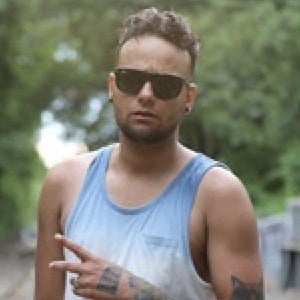 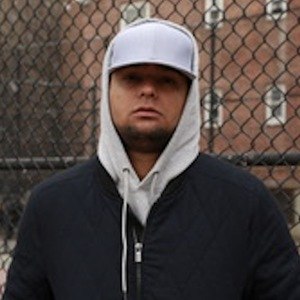 Also known as JOA EL ABULO, JO-A and the Super MC, he is a Dominican hip hop artist who rose to fame in 2004 after the release of his debut album Redada Remix. Some of his most popular singles include "Calle Es Calle" and "Tan Equivocao."

His fascination with hip hop began thanks to cassettes lent to him by a friend who brought them from the United States. He later formed his first hip hop group in high school called C1-03.

In 2013, he released his first Greatest Hits album.

His real name is Carlos Jhordany Medrano. He has often posted photos of his wife, Miryam, and his mother on Instagram.

He was a member of the hip hop group Charles Family alongside Lapiz Conciente.

Joa El Super MC Is A Member Of