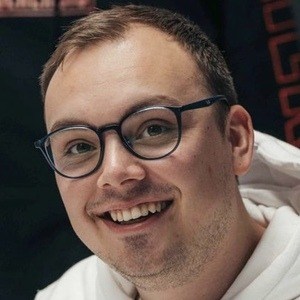 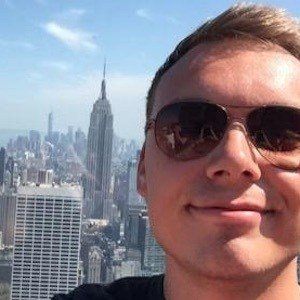 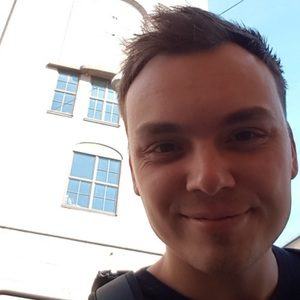 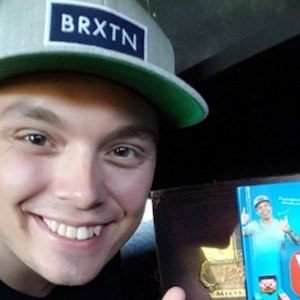 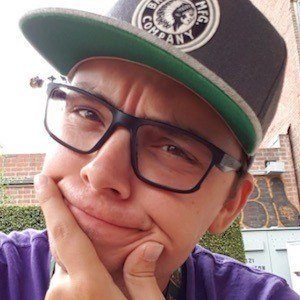 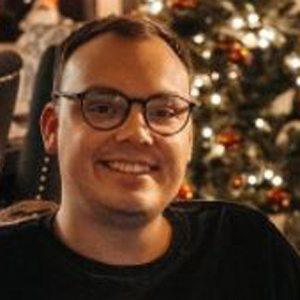 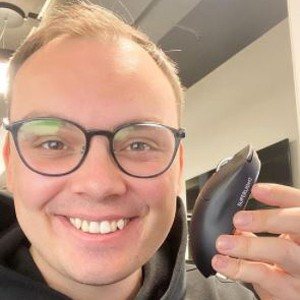 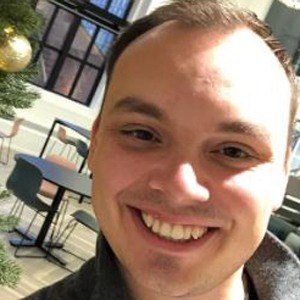 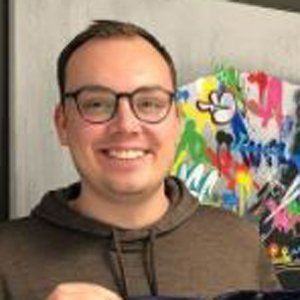 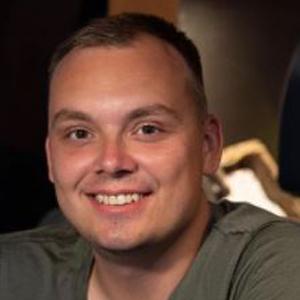 Popular YouTuber best known by his handle Noobwork. He produces both gaming videos and vlogs in his native language of Norwegian.

He has always been a gamer, spending much of his time playing World of Warcraft. He was attending school, but after 2 big back/spinal surgeries, he had minimal movement from age 16 until he was 19. Instead of opting back to school when he was healthy, he started his YouTube channel.

He won the award for the best gaming channel on the Norwegian YouTube awards show Gullsnutten. Over 2% of Norway's population is subscribed to his channel.

He features fellow YouTuber Dennis Vareide on his channel.

Joachim Haraldsen Is A Member Of