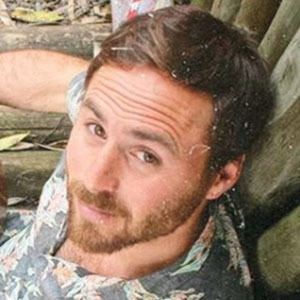 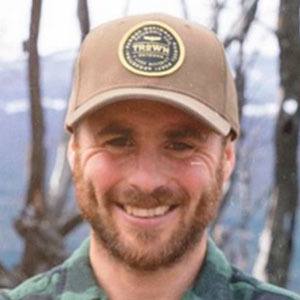 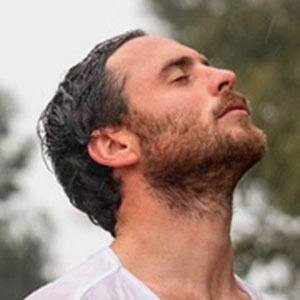 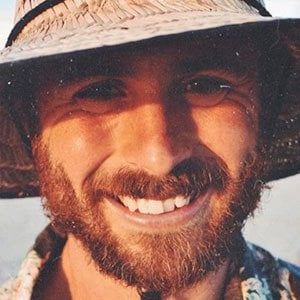 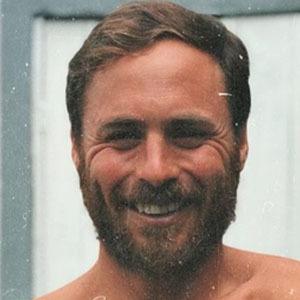 Pop singer whose music has been heavily influenced by his love of surfing. He released the single "Llegamos a Casa" in February 2018.

He started playing guitar when he was nine years old.

He went on the Mother Earth Tour in 2018. He has over 60,000 followers on his Llegamos a Casa Instagram account.

He has a niece named Emilia.

He has played with his musical idol Donavon Frankenreiter.

Joaco Terán Is A Member Of