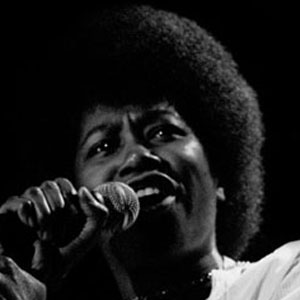 British singer-songwriter and Grammy and BRIT Award winner who has released popular singles like "Drop the Pilot."

She was the first female singer to be nominated for the Blues category in the Grammy Awards.

She was dating Maggie Butler in 2012.

She stated that she loved Van Morrison's song "Madame George" when she was a guest on the radio program Desert Island Discs.

Joan Armatrading Is A Member Of