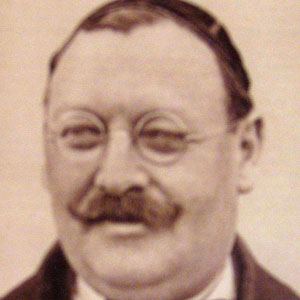 Swiss businessman best known as the founder of Swiss and Spanish soccer clubs like FC Barcelona, FC Basel and FC Zurich. FC Barcelona's Joan Gamper Trophy was named in his honor in 1966.

He was an avid sportsman who played a variety of sports, including rugby, golf and tennis.

The city of Barcelona named a street in the Les Corts district, Carrer de Joan Gamper, after him.

He married Emma Pilloud in 1907 and had children named Marcel and Joan-Ricard.

FC Barcelona was home to many legendary players under his watch, including Ricardo Zamora.

Joan Gamper Is A Member Of