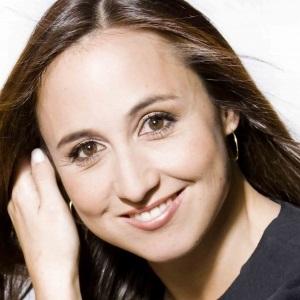 Known for her work with the Orquestra Sinfonica Portuguesa, the Los Angeles Chamber Orchestra, the Metropolitan Orchestra of Lisbon, and the Berkeley Symphony, this Portuguese-born conductor was also a fellow with the Los Angeles Philharmonic.

After training at the Academia Nacional Superior de Orquestra in her native Portugal, she earned advanced degrees in music from Northwestern University (in Illinois, U.S.A.) and the University of Michigan.

In 2002, she was the winner of a conductor competition organized by the Young Musicians' Foundation and a finalist in Carnegie Hall's Maazel-Vilar conducting competition.

She and her eight siblings were born to Portuguese education minister Roberto Carneiro. Her uncle, Adelino Amaro da Costa, also had a political career.

She and violinist Lara St. John both worked with the Gulbenkian Orchestra in Lisbon, Portugal.

Joana Carneiro Is A Member Of