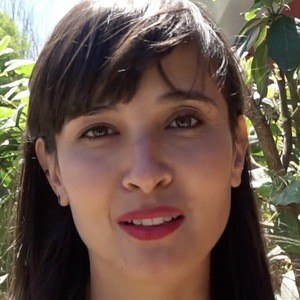 Portuguese actress best recognized for her portrayal of the legendary Guinevere in the hit ABC series Once Upon a Time. She first gained popularity in the Portuguese shows Sinais de Vida and Morangos com Açúcar.

She moved to the United States at seventeen where she finished her primary schooling. She then went back to Portugal where she studied at the Lisbon Theatre and Film School where she graduated with a BA in acting.

She is multilingual and can speak in her mother tongue Portuguese as well as in English, Spanish, Italian, and French.

She is of Italian, French, Argentine, and Chinese heritage. She has a sister named Marta.

In 2015, she starred alongside Henry Cavill and Armie Hammer in the action comedy The Man from U.N.C.L.E.

Joana Metrass Is A Member Of