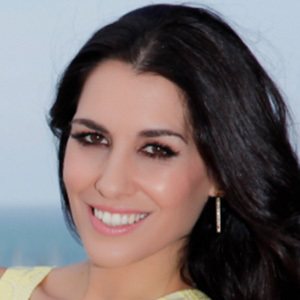 Portuguese television host and presenter who is known for having hosted the programs So Visto, Ha Conversa, and Verao Verao. She is also a model who is known for sharing lifestyle, beauty, and fashion related shots through her Instagram for her over 90,000 followers.

She originally studied to became a nurse before dropping out to pursue her career in television. She started working with the RTP Network in 2007 and gained attention appearing on the stations Sunday programming.

She is also a CEO and entrepreneur known for having launched her own maternity clothing brand BBme.

She was born and raised in Porto, Portugal and married manager Pedro Costa Lopes in 2012.

Other television hosts also known for their work with the RTP network include Joana Duarte and Catarina Furtado.

Joana Teles Is A Member Of