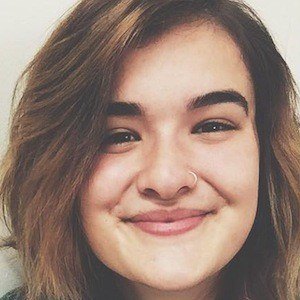 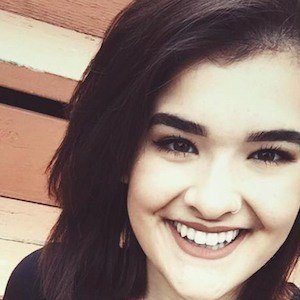 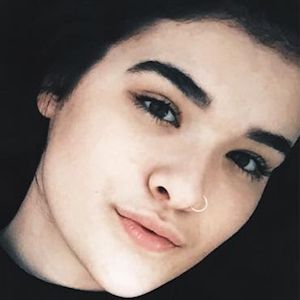 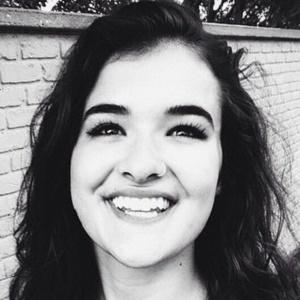 Vine star who blew up on the video sharing app after her sister Lauren posted the viral "I tapped the breaks" video, which was on pace to break 50 million loops in under one year.

She and Lauren were posting content for Vine about a year before their "I tapped the breaks" video went viral in June of 2014. She began studying human kinetics and psychology in college.

She had her own Vine account, which accumulated over 90,000 followers before the app was shut down. She and her sister also have a shared YouTube channel.

She and her sister are from Regina, Saskatchewan, Canada.

"I tapped the breaks" was featured on the Daniel Tosh hosted show Tosh.0.

Joanne Lavoie Is A Member Of