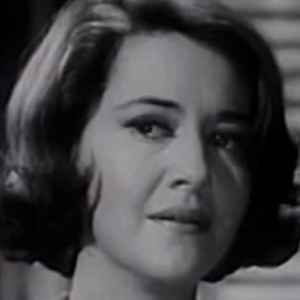 American actress who had been a frequent guest star on several television series such as Alfred Hitchcock Presents, Gunsmoke, Bonanza, and Charlie's Angels.

She started her professional career in 1950.

She was a co-founder of the Stella Adler Academy in 1985.

She was married to Mark Rydell from 1962 until 1973 and they had two children together.

She had a role in the Barbra Streisand starring film A Star is Born.

Joanne Linville Is A Member Of