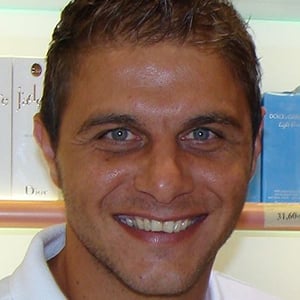 Spanish right winger known for his play in La Liga, appearing in more than 450 combined games with Betis, Valencia, and Málaga. From 2013 to 2015, he played in Serie A with Fiorentina.

He played his youth soccer with Betis.

He played in 51 games for the Spanish national team between 2002 and 2007, appearing in two World Cups and one European Championship.

He and his wife have two daughters together.

He was teammates with Xabi Alonso on the Spanish national team.

Joaquín Sánchez Is A Member Of