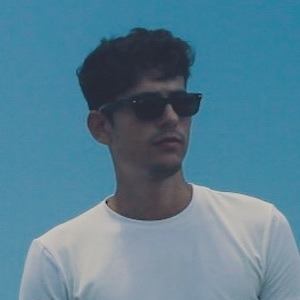 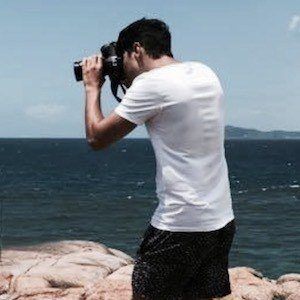 Professional photographer and social influencer who has become known for photographing popular internet celebrities. He is also known for creating stunning fashion portraits.

He began his career in photography at the age of seventeen. He used to work in the business alongside his brothers.

He has partnered with AYNOTDEAD to promote their apparel and eyewear.

He was raised in Rosario, Argentina alongside his parents and four brothers.

Some of the social media stars he is known for photographing including Michael Ronda and Lionel Ferro.

Joaquín Aldaz Is A Member Of