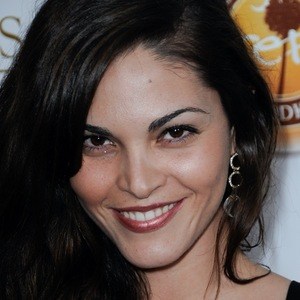 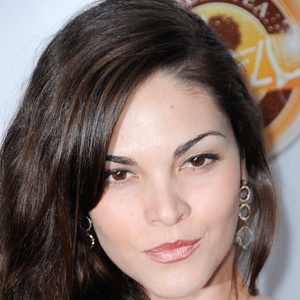 Chilean Actress and model who played Graciela Vega in the TV series SAF3 and was featured in New Girl, The Mentalist, and Sons of Anarchy. She has modeled for brands such as Calvin Klein, JC Penny, Herbal Essence, Hyundai, Lexus, and more.

She used to compete and win in local beauty pageants before graduating with a BA in acting from Italia Conti Academy of Theatre Arts.

She was asked to represent Chile in the Miss World Pageant at the age of 18 but she refused to pursue acting.

She was born in Iquique, Chile to Abraham, a jewelry maker, and Maria Eugenia, a hair stylist.

She played Bellissima in an episode of How I Met Your Mother starring Josh Radnor and Jason Segel in 2013.

Jocelyn Osorio Is A Member Of