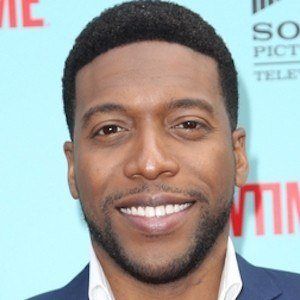 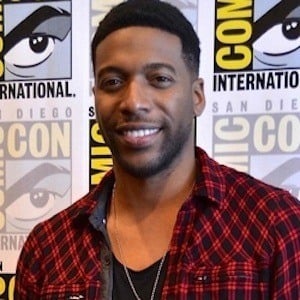 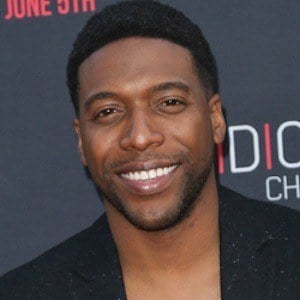 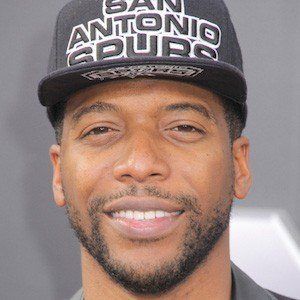 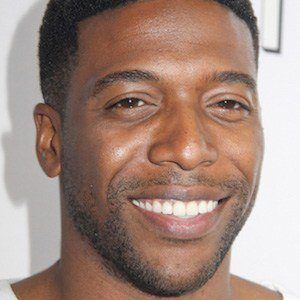 Film and television actor most well known for bringing to life Robert Franklin and Lt. Carlton Burk in the series Masters of Sex and The Last Ship, respectively. He earned his breakout role in 2009 playing Anthony Adams on the Starz spinoff of the Oscar-winning film Crash.

He graduated from the University of California, Los Angeles in 2004.

He was born to Jackie and Karen Sims in San Antonio, Texas.

In 2014, he starred alongside Andy Serkis and Jason Clarke in the popular sequel film Dawn of the Planet of the Apes.

Jocko Sims Is A Member Of