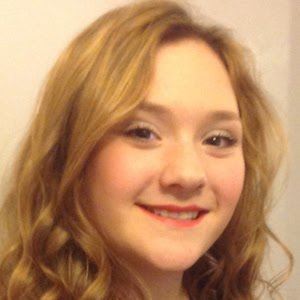 Singer who wowed audiences with her performances of "Rain On My Parade" and "Let it Go" on Britain's Got Talent, where she made it to the semifinals. She later earned a spot in the Superstars in the Making production of the musical Hairspray.

She grew up in the town of Penarth in Cardiff, Wales and performed in musicals like White Christmas and Chitty Chitty Bang Bang before appearing on Britain's Got Talent.

She is around 85% deaf in her right ear.

Her mother's name is Vanessa.

Jodi Bird Is A Member Of