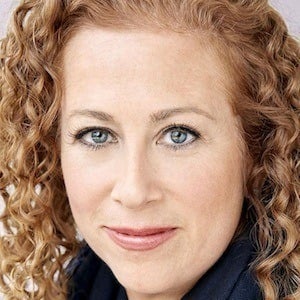 A popular American author, she has written over twenty novels and has fourteen million books in print worldwide. Her best known and best-selling novels include The Pact, Nineteen Minutes, Change of Heart, and My Sister's Keeper.

She graduated from Princeton University in 1987 with a degree in writing. She edited textbooks and taught eighth-grade English before publishing her first novel, Songs of the Humpback Whale, in 1992.

She was raised on Long Island, New York, and later, in New Hampshire. In 1989, she married Timothy Warren Van Leer; together, the couple had three children (Kyle, Sammy, and Jake).

She and Jon Spaihts both attended Princeton University.

Jodi Picoult Is A Member Of