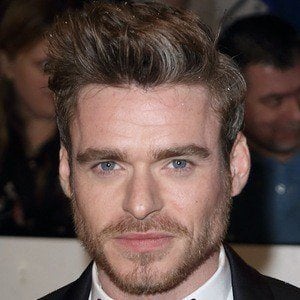 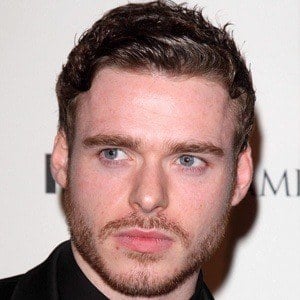 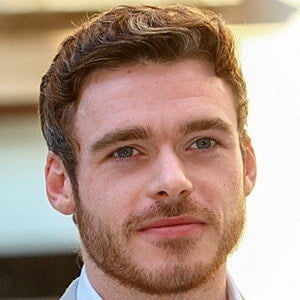 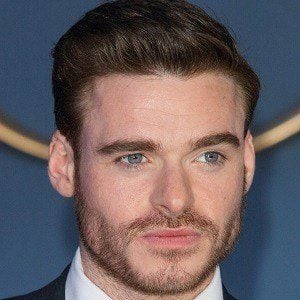 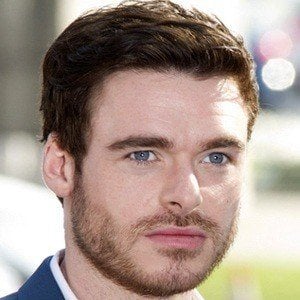 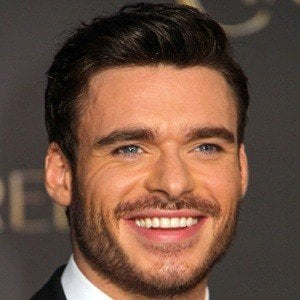 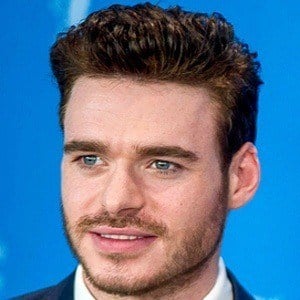 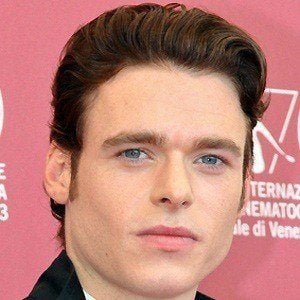 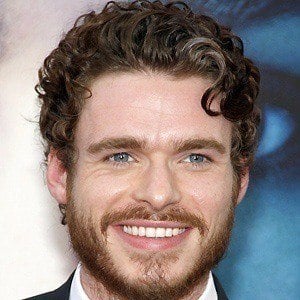 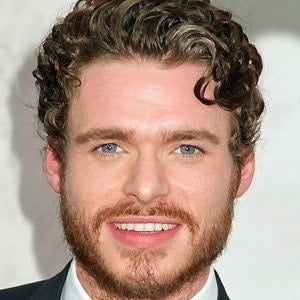 Scottish actor best known for playing Robb Stark on HBO's Game of Thrones. He plays Prince Charming in the 2015 film Cinderella and stars in the TV series Medici: Masters of Florence. In 2019, he was cast as Ikaris in the superhero film The Eternals starring Angelina Jolie.

He first earned recognition as a theater actor, starring in such plays as Be Near Me.

He made his big screen debut in the 2000 film Complicity.

He was born to Pat and Richard Madden. He has two sisters named Cara and Lauren. He dated English actress Jenna Coleman.

He starred alongside Ciaran Hinds in Game of Thrones.