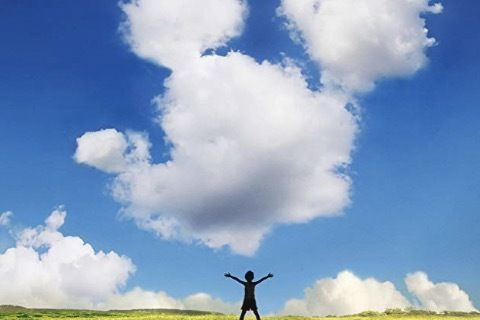 Biographical drama based on Walt Before Mickey: Disney's Early Years, 1919-1928 by Timothy S. Susanin and the creation of MM. It covers Walt's early days in business including various businesses like Laugh-O-Gram Studio and The Walt Disney Company.

The screenplay was authored by Arthur L. Bernstein and Armando Gutierrez, and the movie was directed by Khoa Le. The film would periodically be narrated by Walt Disney.

Cinderella
Inside Out
Full Out
More Drama Movies
More 2015 Movies